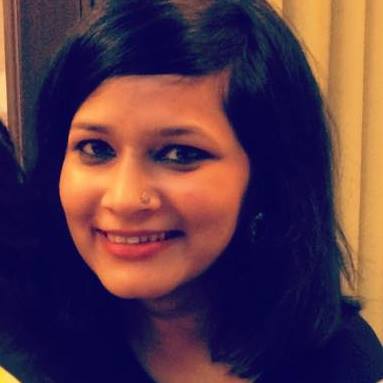 It’s been overwhelming, exhausting and consuming in equal proportions to cover the tech startup ecosystem in India over the past two years. I’ll take the liberty of assuming, a majority of you reading this blog post would be familiar with the frenetic and never-seen-before pace of activity that took place among startups, investors and everyone else involved in this current boom cycle.

As a journalist I may not have gone through the pressures of running a business or of taking investment decisions in a period which was fraught with wild exuberance. But, as someone covering this space and having an inside track, I felt the heat of keeping up with the pace at which things were evolving. This period also got the focus of many publications- offline and online- onto this sector bringing about competition among journalists on who gets what first. I’d first written about the media euphoria and boosterish coverage in January 2015, but the headiness only got amplified post that.

This year though has started on an extremely sombre note and one that made me write this post. I know it’s a little late in coming but it’s here!

Things have perceptibly and very evidently changed over the past five-six months. The media has been writing about that , too, in equal doses as when the times were exceptionally good.

But beyond the skittishness there’s a big shift that’s happening. IMO, the most important change from the peak of the go go times to the situation that we are in today has been the way entrepreneurs talk to me now. Some of them are in the midst of their toughest test, trying to wade through a period which they never saw coming. Many of them may not be able to survive this phase but they would have learnt a huge lesson and will hopefully comeback with an ever better business which will be far more efficient and sail through the storm. I can already see acceptance among the smart founders. Some of them are admitting that they got carried away.

They are taking the right strides in the right direction, after having gone astray, they say. I don’t want to point to who was responsible for these egregious mistakes. Bill Gurley’s post from a few days back encapsulates very elaborately on that topic.

I can only tell you from knowing about the goings-on in the ecosystem that some of the founders are in this not-so-envious place where they are shuttering operations, laying off employees and have literally hit the brick wall, because they had no one to guide them on what was the right way to steer a business. They were only guided to grow and grow faster. This applies to not all founders, though. I hope as I write this post, they are surrounded by people who can tell them that even if their chips are down, no one is judging their calibre to bounce back successfully.

In the meantime, as a journalist I want to tell  founders, investors & all and sundry, that I don’t derive pleasure in writing about the bad times. But just the way we covered the euphoria, we are in the business of disseminating news which is not as good, too.

Being transparent serves us all good especially now. Just the other day I was with a founder who told me unabashedly how difficult it was to raise money and that it took him over eight months to do so. Like Gurley said in his post, don’t bother too much about the wrong things– image/ego/perceptions. Ultimately, all of this is not what gets you success, it will be what you make of your company.

Good luck, everyone. And let’s all be honest.